1. The name of the Council is JOINT UNIVERSITY COUNCIL (hereinafter called “the Council).

2. The object of the Council is the promotion, development and co-ordination of the work of higher education institutions in the pursuit of education, training and research in public administration, social policy and social work.

3. For this purpose the Council shall, inter alia:

(a) consult other bodies concerned with recruitment and training for social work, social policy and public administration;

(b) prepare and submit evidence to government, commissions of enquiry and other relevant bodies concerned with education, training and recruitment for public administration, social policy, social work and other related occupations;

(c) publish material relevant to training and other matters of common interest;

(e) the Council will promote high standards in public life and good practice in the management of public institutions, to respect human rights and civil liberties and to observe principles of fairness and justice wherever they may be relevant to public policy.

4. Membership shall be open to the following:

(a) any university or other comparable institution of higher education and, with the approval of the JOINT UNIVERSITY COUNCIL, and after consultation where relevant, with the applicant’s institution;

(b) any other institution or organisation within or outside a university which is substantially concerned with teaching, research or examination in public administration and/or social policy and/or social work education at a comparable level.

5. The Council shall be composed of:

6. The Council may confer Honorary Fellowships on persons who have made a distinguished contribution to its work. Honorary Fellows shall not be entitled to vote in Council Meetings or in any postal ballots except where they have been co-opted onto one of the sectional committees (as indicated under section 19(b)). For this purpose they are in a separate category from co-opted members under article 5(c) above.

9. The election of officers shall normally take place at the appropriate annual meeting of the Council in each academic year, but the Executive Committee shall have power to fill casual vacancies which occur between meetings. Nominations must be proposed and seconded by members of the Council and must be received by the JUC office not less than six weeks before the appropriate annual meeting at which the election is to take place.

11. (a) The Council shall comply with its obligations under the Charities Act 1993 (or)
any statutory re-enactment or modification of that Act) with regard to:

(i) the keeping of accounting records for the Council;

(ii) the preparation of annual statements of account for Council;

(iii) the auditing or independent examination of the statement of accounts of the charity;

(iv) the transmission of the statements of account of the Charity to the Commissioners.

(b) An audited statement of accounts for the last financial year shall be submitted by the Executive Committee to the Annual General Meeting.

(c) A bank account shall be opened in the name of the Council with the HSBC Bank plc of Kings Cross, London NW1 or with such other bank as the Committee shall from time to time decide. All cheques must be signed by the Treasurer or the Chairperson.

13. The Council shall have power:

(b) to invest the funds of the Council;

(c) to borrow money against the security of such investments or other property of the Council.

14. The Annual General Meeting of the Council shall appoint an auditor and his/her remuneration shall be determined by the Executive Committee.

15.
(a) The Council shall hold an Annual General Meeting at which the annual accounts and auditor’s report thereon, circulated in advance, will be considered. The Council shall meet at such other times as the Executive Committee determines. Voting at Council meetings shall be on the basis of one vote per member of the Council present at the time the vote is taken.

(b) Extraordinary meetings of the Council may be convened on written notice of 10 per cent of fully paid member institutions or by the Executive Committee.

17. The executive Committee shall be composed of the officers of the Council, ie the Chairperson, the Vice-Chairperson and the Treasurer, and the officers of the three sectional committees. The Executive Committee shall be responsible for conducting the general business of the Council and for supervising the finances and secretarial services; it shall have the power to sanction an annual budget, including the sum to be placed at the disposal of the sectional committees.

18. The officers of the Council appointed as in Articles 7, 8 and 9 shall be the members of the Executive Committee, and at its discretion may direct the Treasurer to invest any funds surplus to immediate requirements.

(c) the ex-officio Chairperson and Secretary of any national or regional group set up by the sectional committee.

(d) Officers of the JUC and Editors of JUC journals who are not institutional representatives shall be co-opted onto one Committee of their choice for the period of their tenure of office. Such persons shall have full participation and voting rights, both at meetings of the Council and the relevant Committee and in all postal ballots (as indicated in Article 5(b)).

20. Each sectional committee shall elect a Chairperson and three other officers from among its members, to serve for a term of three years. Officers need not be institutional representatives and shall be co-opted onto the Committee for the period of their office and be subject to the provisions as relating to ordinary co-opted members (as distinct from JUC Fellows) of article 19(b).

21. Each of the four standing committees shall give a report to the Annual General Meeting and these will be circulated in advance.

22.
(a) Each sectional committee shall have the right to set up sub-committees, which may include representatives of each affiliated institution other than those appointed as members of the sectional committee and may invite co-opted members to serve.

(b) A standing committee may make representations or give evidence to outside bodies on matters within its competence but may not make statements on behalf of the Council without prior approval of the Chairperson of the Council.

(c) A sectional committee may, subject to the approval of the Treasurer, incur expenditure up to an annual limit determined by the Executive Committee.

Alterations to the Constitution

23.
(a) For the purposes of alterations to the Constitution a meeting shall be deemed to be quorate if not less than 10 per cent of the full-paid member institutions which could have attended are present.

(b) Amendments to the Constitution may be made at any meeting of the Council by a simple majority of those present and voting, provided that amendments are received by the JUC office in draft and circulated by the office to members at least six months before the Annual General Meeting of the Council.

(c) No amendment may be made to clause 1 (name), clause 2 (objects), clause 25 (dissolution) or this clause without the prior consent in writing of the Charity Commissioners.

(d) No amendment may be made which would have the effect of making the charity cease to be a charity at lat.

(e) The Executive Committee shall promptly send to the Commissioners a copy of any amendment made under this clause.

24. If the Council by a simple majority decide at any time that on the ground of expense or otherwise it is necessary or advisable to dissolve the Council, it shall call a meeting of all the members of the Council who have the power to vote, of which meeting not less than 3 months notice (stating the terms of the Resolution to be proposed thereat) shall be given. If such a decision shall be confirmed by a two-thirds majority of those present and voting at such meeting the Executive Committee shall have power to realise any assets held by or on behalf of the Council. Any assets remaining after the satisfaction of any proper debts and liabilities shall be given or transferred to such other charitable institution or institutions having objects similar to the objects of the Council as the Committee may determine.

25. Any notice may be served jointly by the Chairperson and Treasurer on its appointed employee(s) by sending it through the post in a prepaid letter by recorded delivery addressed to such person at their last known address in the United Kingdom and any letter so sent shall be deemed to have been received within ten days of posting. 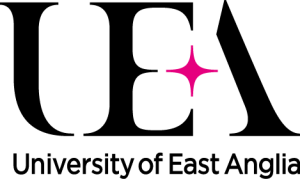 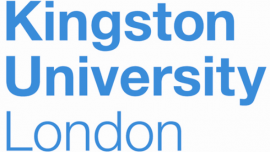 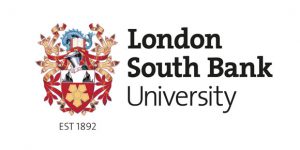 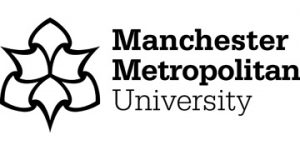 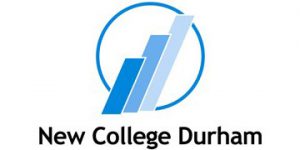 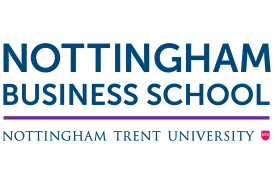 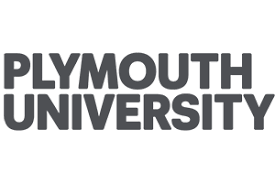